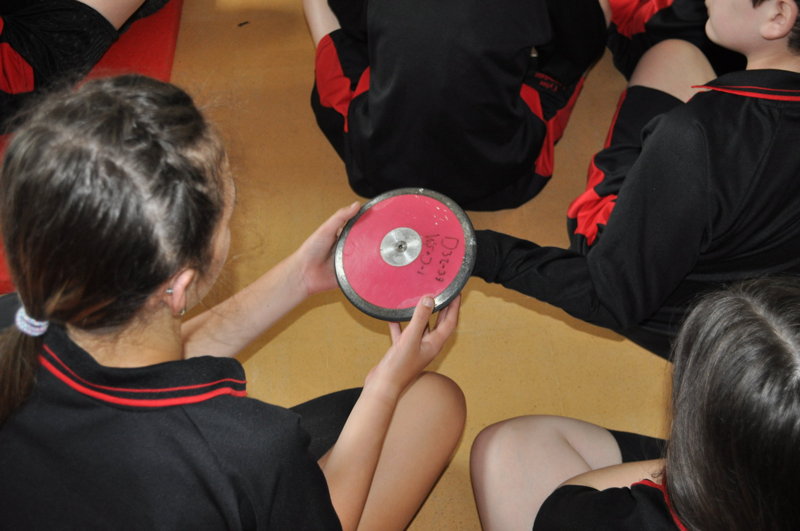 A renowned medal winning Paralympian came to school today to talk to students about her experiences and hold an interactive fitness session. Sporting champion Beverley Jones, a sprinter turned discus thrower, held a short fitness circuit session for groups of Year 7 students. She then spoke to the students about her career and achievements to date and even handed round the discus she used in the London Paralympic games!

Beverley, who was born in Queensferry, Flintshire, North Wales, has Cerebral Palsy and first began playing representative sports when she played cricket for Wales. Since then she has gone on to win bronze at the 2006 Commonwealth Games for sprint and bronze in the 2012 Paralympic Games in London for discus throwing.

After Beverley took the students through the fitness circuit, which included push ups and star jumps, she went on to talk students through her sporting career. They then had the opportunity for a Q&A session before Beverley passed around the discus she used in the 2012 London Paralympics.

Year 7 student, Isobel, said: “It was great to be able to hold the actual discus which Beverley used in the Paralympics. It made me realise that with hard work and dedication you can achieve anything you set your mind to.”

Mr Gauntlett, who organised the visit, said: “I heard of the ‘Sports for Champions Programme’ and was excited for the school to host Paralympian Athlete Beverley Jones who has represented Team GB at five different Paralympic games including London 2012. It was an opportunity for students to meet her and see her medals, learn about how she has had such a successful career and the sacrifices and hurdles she has had to face to overcome Cerebral Palsy and achieve all she has.” 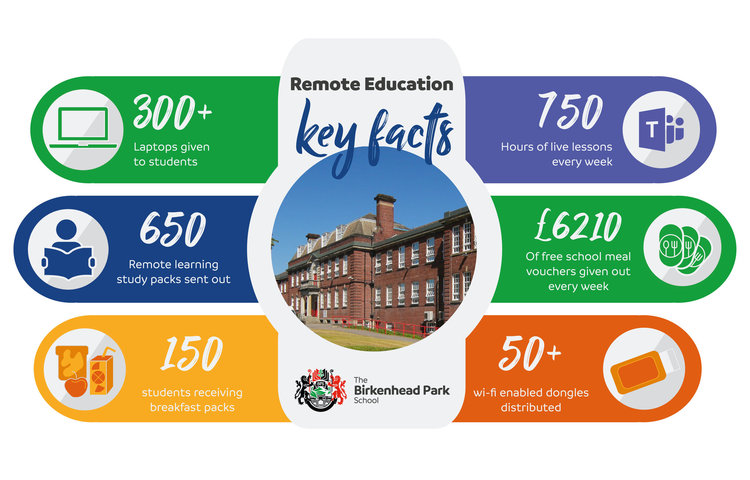