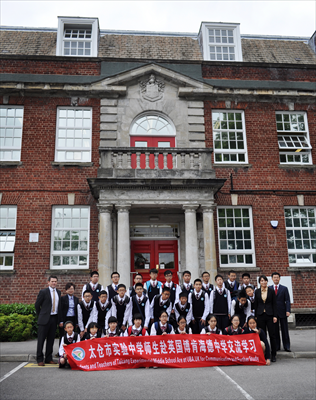 A delegation of Chinese teachers and students has been visiting Wirral to learn from a Birkenhead secondary school. University Academy Birkenhead (UAB) have been hosting staff and students from The Experimental Middle School in Taicang, which is near the Chinese City of Shanghai. It is part of a partnership between the two schools agreed earlier this year.

Staff having been meeting their peers and sharing teaching and education best practice, while students have been mixing with their international friends in activities such as a CSI crime scene day and a showcase of both English and Chinese cultural activities. The Chinese delegation was also treated to a reception at Wirral Town Hall (Wirral is twinned with Taicang) with council leader Cllr Phil Davies.

Chinese schools are seen as very high performing and in late 2013 the Programme for International Student Assessment (PISA) reported that the UK was falling behind global rivals in international tests taken by 15 year olds, failing to make the top 20 in maths, reading and science. The City of Shanghai topped all those tables.

UAB has bucked the national trend in attainment, increasing GCSE results (5 A* to C including Maths and English) by a third last year.

Principal of UAB, Geraint Parry said; “The staff and students of both schools have had a very enjoyable four days. We have a lot to offer our Chinese counterparts and vice versa. This is just the first stage in our partnership with The Experimental School. We see this as an opportunity in three ways. Firstly our students will have increased opportunities to expand their horizons, and secondly we want to share with our partners the best lessons in teaching and attainment. Finally the Wirral Waters project has key Chinese investors involved and we want to prepare our students for the widening international opportunities this will bring”.

Mr Gow, the Vice Principal of The Experimental Middle School, reported to UAB that they would be reporting to the Chinese Government on the methods of teaching UAB demonstrated, and recommending their implementation in the province of Taicang. Currently Chinese students only receive four practical lessons in science per year, despite operating a ten hour school day.
Stuart Davies, a Year 10 student said; “This has made me start thinking about the world outside Wirral. Our school will be known in China and we have made many friends. I would like to start learning the language, and I know UAB are starting to teach Mandarin.” 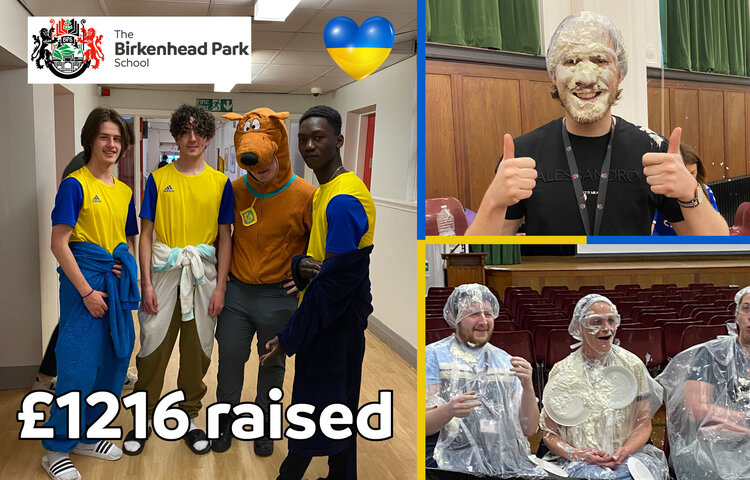