Assistant Head of Year at The Birkenhead Park School completes two marathons in one weekend for children with DIPG. 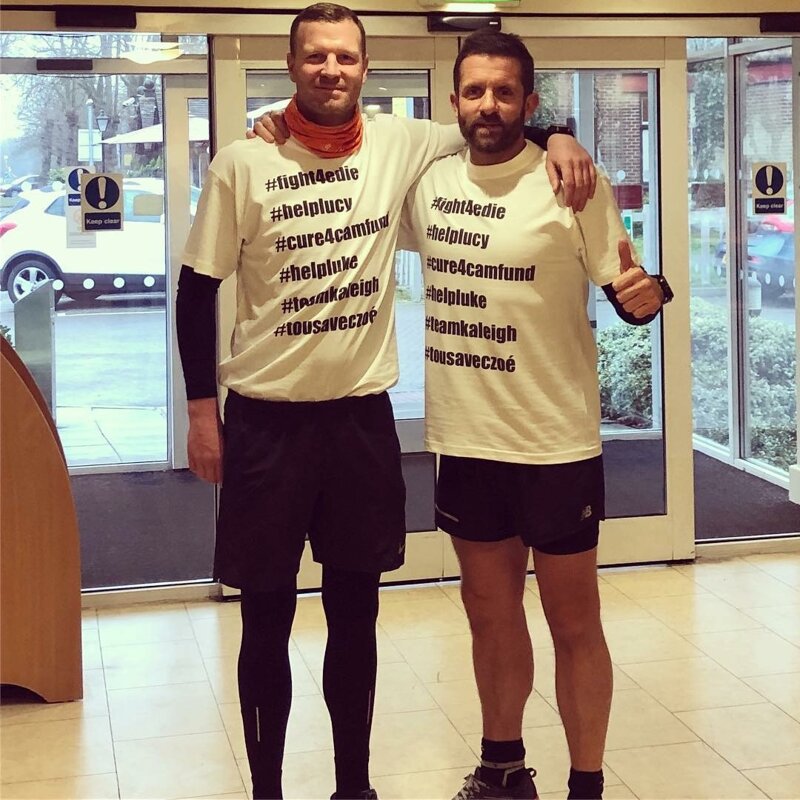 Six children in the UK are receiving treatment in Mexico for DIPG (Diffuse Intrinsic Pontine Glioma), including two girls from Wirral. Mr Huyton’s friend John decided to complete a marathon in each town or city that every child diagnosed with DIPG in the UK has come from and, earlier in March, Mr Huyton joined him in Essex and then Scotland to run two of the marathons in the same weekend.

Over the weekend they raised £3000 which goes towards fundraising for all six of the children and helped to raised awareness of DIPG.

Mr Huyton said: “My friend and I came up with an idea to run a marathon in each of the home towns of the children receiving treatment in Mexico for DIPG. As many people know, this is an issue close to all our hearts and it was great way to raise awareness and much needed funds for the families and inspirational young children going through this. It was overwhelming to see and meet all the people involved in supporting each other along the way, especially the families and children themselves. #willpower.” 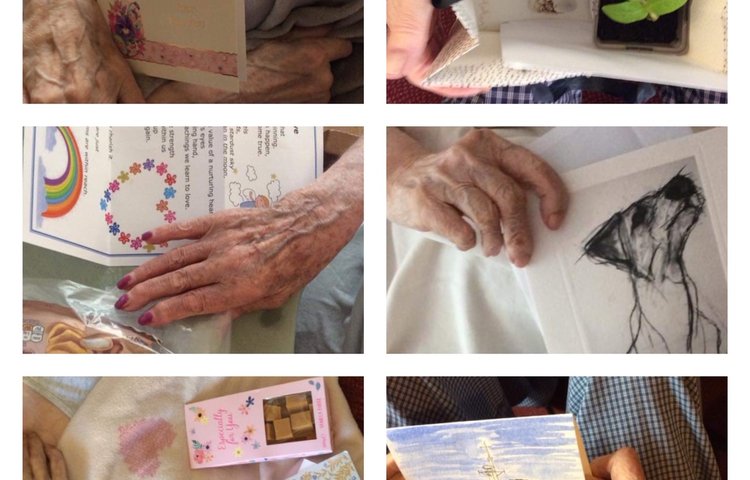