The Birkenhead Park School Walks All Over Cancer 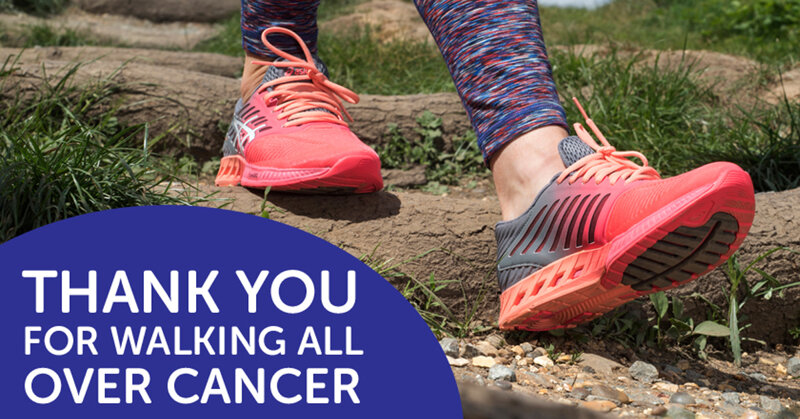 During the month of March, staff at The Birkenhead Park School were challenged to walk 10,000 steps a day in order to raise funds for Cancer Research UK. At an average of five miles per day, participants racked up more than one-hundred-and-fifty miles over the course of the challenge – about the same distance as walking from London to Manchester!

Staff at the school could be found quite literally going the extra mile, or at least trying to, as many opted to deliver messages in person throughout the month and accrue some extra steps between classrooms. Many were also encouraged to share pictures of the more unusual places that their weekend walking had taken them; with entries coming from Buckingham Palace, Compo’s House from The Last of The Summer Wine, and even just a few steps from the end of a pier.

The initiative was regarded as highly successful, with a mutual benefit for both the walkers involved and the great charity cause at the heart of it. As well as reminding ourselves of the many physical and psychological benefits of walking; namely lower blood pressure, reduced stress and better sleep, the generous sponsorships of friends and family has meant that the school has raised over £1,100 (and counting) for Cancer Research. A big thank you and well done to all involved!

If you would like to make your own contribution to the schools Walk All Over Cancer campaign, there is still time to make a donation via: https://fundraise.cancerresearchuk.org/page/birkenhead-park-walks-all-over-cancer

Thank you very much in advance for your generosity. 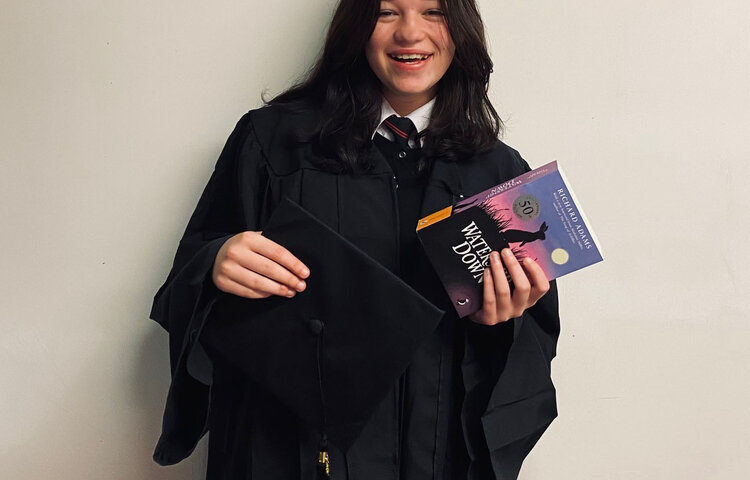